Donna The Buffalo – a Night Under the Stars

Donna the Buffalo returns to Inspire Moore Winery on August 27th for a night under the stars with opener Temple Cabin Band! Doors at 5PM, music starts at 6PM. Join us for some good wine and great music! $25 advance / $30 at the door.

Advanced ticket sales have ended but tickets are still available at the door!

Donna the Buffalo offers everything you want in a roots band — songs that matter, a groove that makes you dance, an audience that spans generations, and a musical voice that evokes a sense of community. Dance in the Street, their first new album in five years, captures the dynamic energy that has earned the band the love and respect of their fans, “the Herd”, for thirty years.

Donna The Buffalo is well known for their lyrics about human potential and community. Throughout Dance in the Street, Jeb Puryear and Tara Nevins, the band’s co-founders, share songs of social commentary and self empowerment. “We feel the album provides an enjoyable ride between the general and the personal, from both male and female perspectives,” says Puryear.

Puryear took it upon himself to write a topical song after a friend slyly commented, “We could use some songs like you used to write.” That off-handed remark led directly to “Dance in the Street,” which falls somewhere between Bob Dylan and Bob Marley. 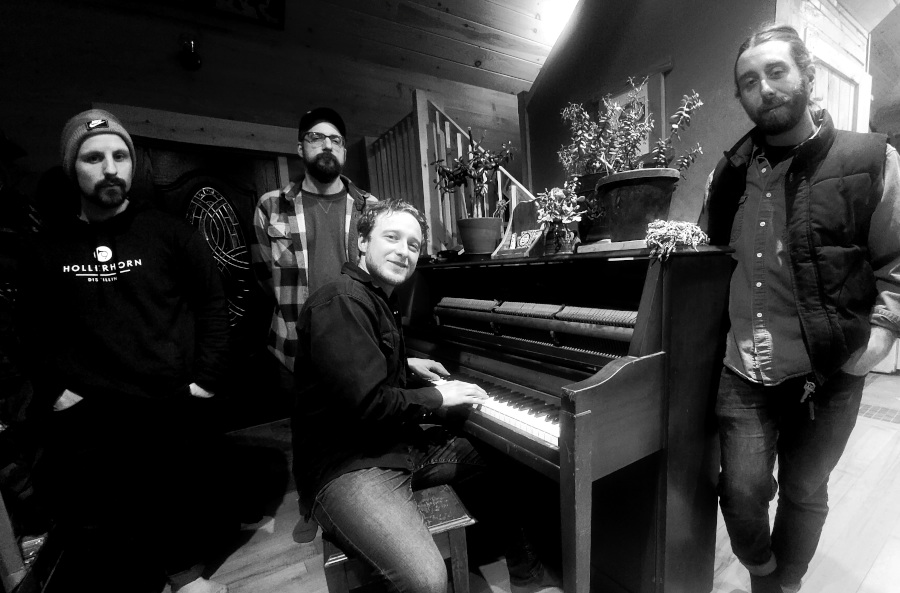 Temple Cabin Band is a 4 piece folk/rock and country band performing original music from 3 of its core members. Born out of the Finger Lakes, local songwriters and multi-instrumentalists Aaron Lipp, Max Flansburg and Ben Haravitch have teamed up with drummer Will Sigel to form an original organic sound drawing from multi- stylistic and song – focused approaches. The band was formed out of its members love for getting together as friends and playing each others songs at Temple Cabin Studios in Naples (hence the band name). With roots in Old Time, Bluegrass, Rockabilly, Country, Psychedelia and Rock N Roll it is difficult to narrow down one genre. With an arsenal of solid original tunes and 3 part harmonies with a grooving rhythm section, Temple Cabin Band moves the dance floor and makes you feel through lyrical poetry simultaneously. 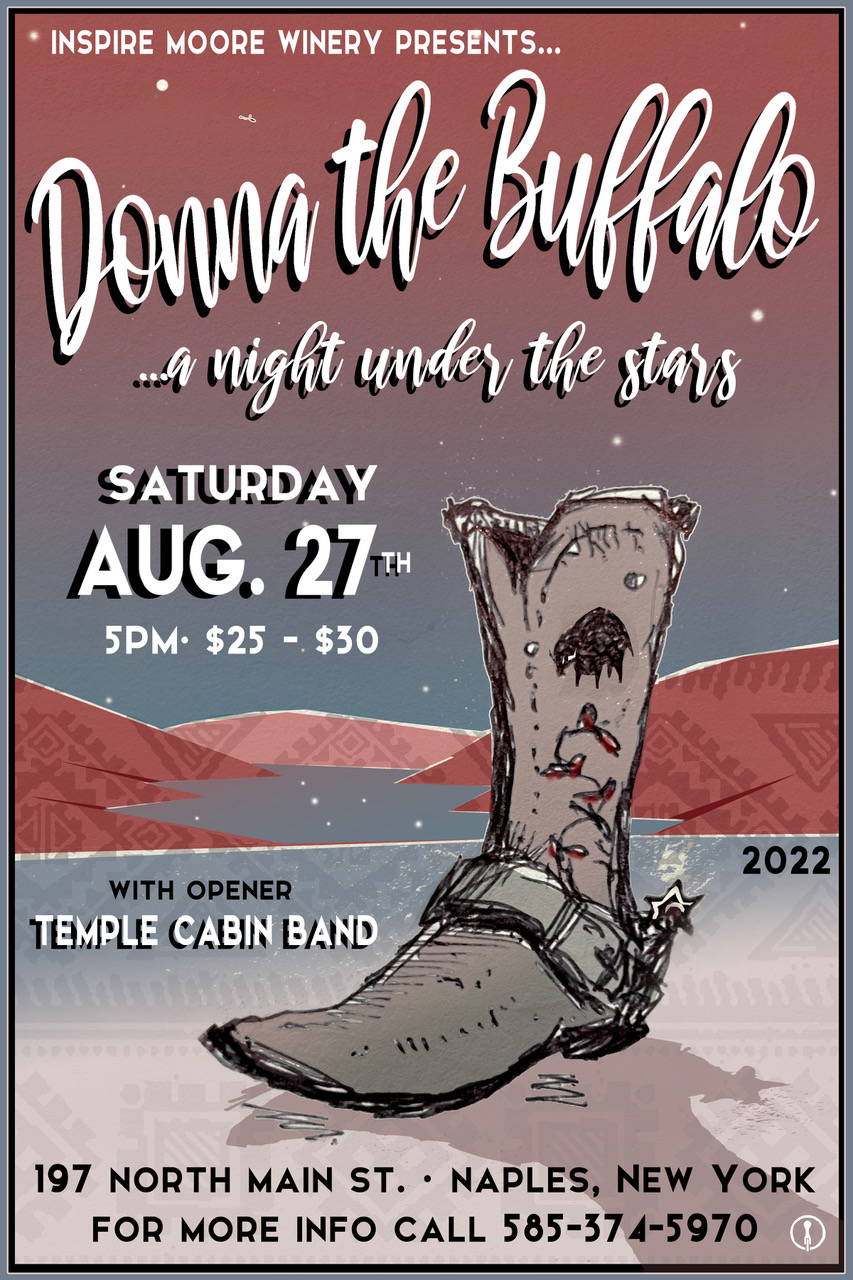