The road to Strawberry Mansion, which was recorded at Daylight Sound in Nashville with longtime compadres Paul DeFigilia (Avett Brothers) and Mat Davidson (Twain), began in 2019 with Slim’s decision to get sober. Even though the singer-songwriter kicked alcohol years ago, the insidious monster of addiction had crept back into his life in different guises. The last straw came during a road trip with a friend, who, at the end of the journey, let it be known that the man he knew and loved was no longer recognizable. So Slim called his manager and loved ones and soon checked into a program. That experience and his ongoing recovery program have given him a framework for grappling with the personal demons that have always skulked in the shadows, and helped him find light in the void. “It’s important for me to talk honestly about these things, because I feel it gives me strength, and it might help others along the way.” he says.

Strawberry Mansion is the singer-songwriter’s seventh full-length album. He released his first record, Electric Love Letter, back in 2004. Since then he has graced the stages of Bonnaroo, Lollapalooza, Newport Folk Festival, and the Conan O’Brien show, winning fans over with his heart-on-a-sleeve sincerity and rousing live shows.

Born Sean Scolnick in 1980, Slim took part of his artistic moniker from his hometown of Langhorne, Pennsylvania, a place he’s still very much connected to despite making his home in Nashville. Since the advent of Covid-19, he has been traveling back to PA once a month to see his mother and grandmother, and, like many Americans, finding strength in his origins and family bonds. The title Strawberry Mansion refers to the neighborhood in Philadelphia where both of his grandfathers grew up, a place he calls “dirty but sweet, tough but full of love, where giants roamed the earth and had names like Whistle and Curly.” That idea of a mythical wonderland informs the new album from head to toe. Strawberry Mansion is not so much about nostalgia for the past as it is about the possibility of better days ahead in this world. These are songs that remind us we’re all part of a collective “Mighty Soul,” united in one journey, just like the characters in that old Philly neighborhood. It’s a life-affirming album for these times. 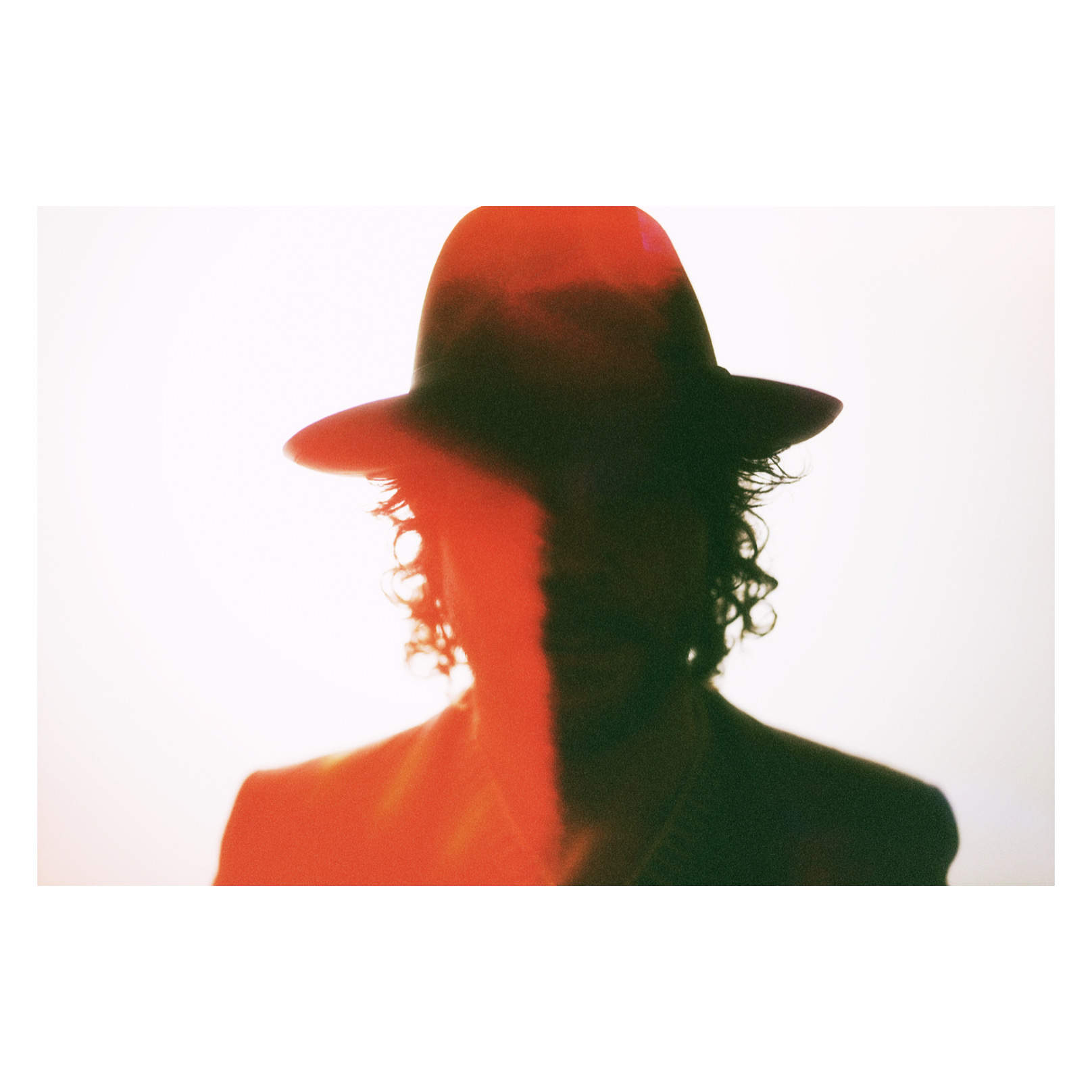